We have 12 investment properties at the moment and now our own house, so 13 in total. Basically, it was to supplement our income. We've surpassed that and now we just continue on wealth building. I think it gives us a choice when to retire as opposed to the normal Well, get informed, that was the big thing for us. We didn't understand. The more we learned, the more we decided to act on it. So, that's number one. The more I read, the more I attended John's seminars, I could see his integrity and basically check out what he has to offer, a proven system.

So, that's what we did. Just get informed and then obviously act on it. 'Cause a lot of people read books I suppose but don't act on their dreams. I think if we could have done it, I'm sure anyone could have. We are migrants, so English was a second background for us. And also we come from a Communist country where we didn't used to trust banks and financial institutions. So coming from a Communist Socialist and being a Capitalist, we've had to learn the hard way. So, if we can do it, I think anyone in Australia can do it. 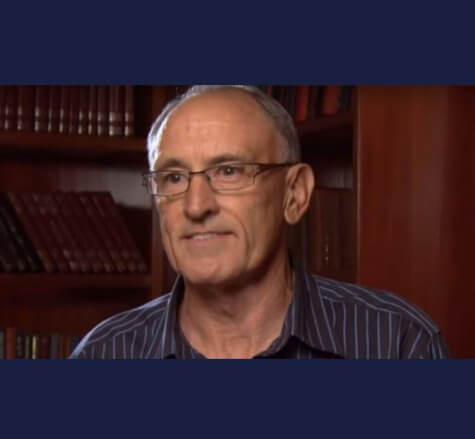 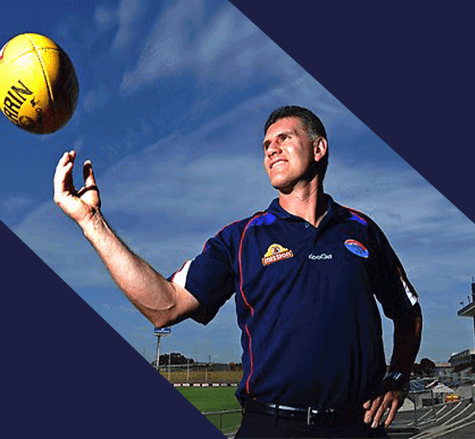 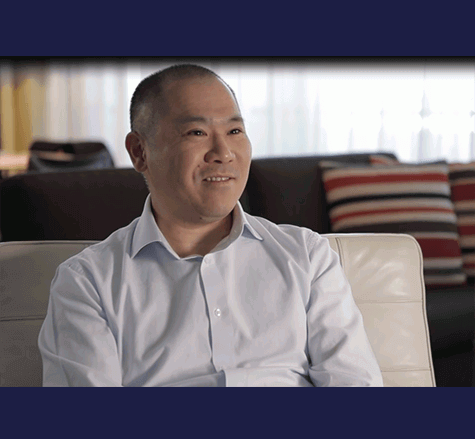 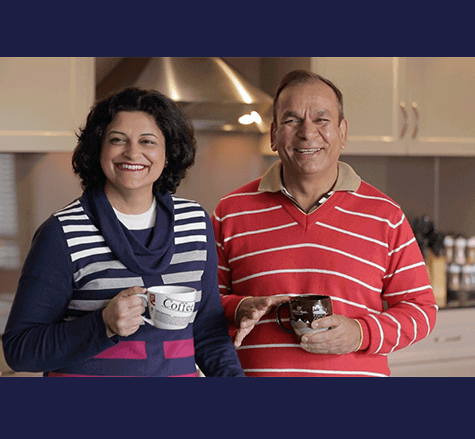 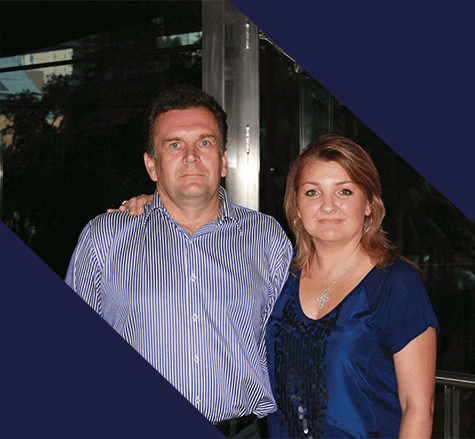 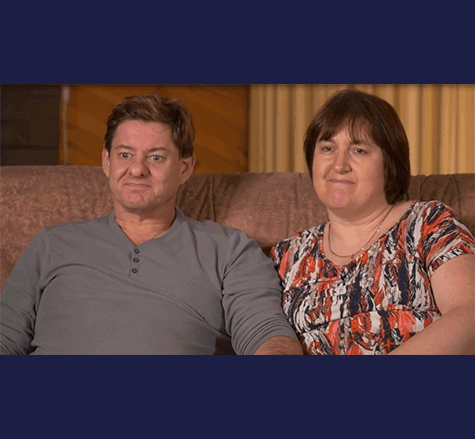 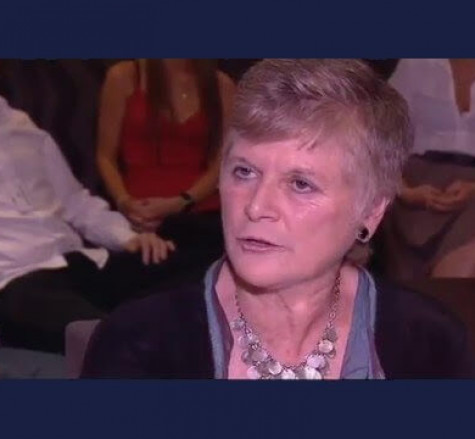 7 Steps to Wealth The EventGrab Your Seat Now