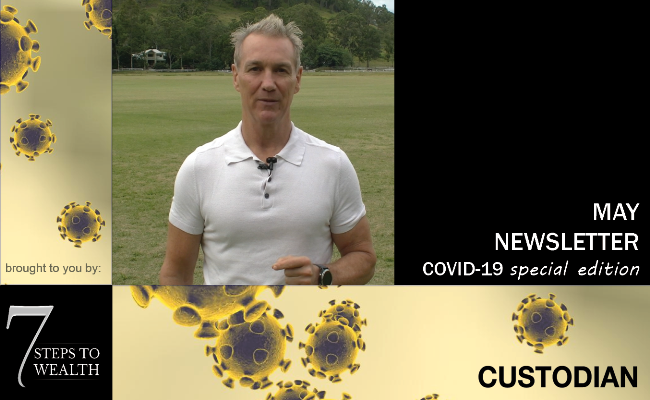 Covid19-special client email- this newsletter is a must read

Make the most of every crisis-the one number that matters.

There is one truth that has proved itself during the last 2 months; every prediction we have read or heard has been wrong. And therein lays the opportunity of a lifetime.

In March we started a weekly webinar series to expose the nonsense of these predictions when we heard politicians saying we would have millions infected by Covid-19 and that estimates of 50,000-250,000 deaths within 12 months. Obviously, attached to those predictions was that the economy and everything else would fall off a cliff. Run for your lives type stuff.

How did we know it was all BS? We looked at the numbers and determined what was true and not true, relevant and not relevant. As a result we were able to predict that as soon as we had 2,000 confirmed Covid-19 cases we would go into some form of lockdown (strategy). That’s exactly what happened.

In fact my mentors, in 1987 when the stock market crashed, advised me to buy up big. I did and that pretty much set me up for life. I didn’t need to buy bargains as I hear lots of people ‘waiting for’, I simply took advantage – and just as important, I took action – in the run on housing thereafter that no journalist, academic or economist EVER predicts.

I can tell you one thing. In every one of these ‘downturns, shocks or events’ so-called experts predict property prices to go down. They’re always wrong. In 1987 the stock market fell 59%. In the next 2 years the median house price in the main markets went up over 50%...Safe as houses.

The GFC was the most recent. Daily news was that unemployment would hit double digits and that we were certain to go into recession and maybe even a depression. In fact, every day you would hear or read the word recession 5000 times. A university professor and government advisor became an overnight media celebrity saying house prices would fall by 40%. I studied his base numbers then and knew he had no idea. In fact, since then every time I interview a university graduate who has a degree in property I start off by asking what the current median household price is and the history of these numbers. Not one EVER has any idea.

There is one number that matters: interest rates (which affect affordability).

During the GFC Australia ran out of money. We depend on US and foreign capital. Our treasurer fearing a run on banks had to guarantee deposits.

Housing represents 51% of our wealth. As a sector it’s bigger than our entire Super, the Australian stock market, Commercial property and all our money in the bank put together. Our housing debt is barely 25% of its value and around 1 in 3 houses do not have a mortgage. So as a sector it’s not under stress and as my mentors would saypeople have to live somewhere. So, in a rapid changing world ‘safe as houses’ continues to ring true as the catch phrase.

I read now that migration will drop 30% to June this year and 85% next year. That sounds logical, but with every action there will be a counter action. Three numbers you don’t read; last year 92,000 Aussies left Australia permanently, there are 1 million expats living overseas likely thinking let’s get the flock home and interestingly following SARS lockdown there was a 40% baby boom.

Australia and New Zealand will be the two countries everyone in the world will want to live post COVID-19. Same thing happened after the Spanish flu, WW2 and 9/11. In 2019 we had near record 240,000 increase in population net overseas migration; if we have similar movement as post-WW2, that number could get as high as 450,000 p.a. in coming years!

Importantly our housing starts this year will fall to levels we haven’t seen since 1957.

This is happening as we are about to see a population explosion, with people flocking to house and land due to the fast tracking of working from home and people appreciating the need for more space!

Let me finish by saying what I’m doing and what our smart experienced clients are doing. I’m getting all my rates down to 3% or less and buying cash flow positive property.  Most of our top clients with 10 or more properties are doing the same. They all bought immediately after 9/11 and during the GFC. That’s why they’re successful and wealthy... Momentum.

Today you can set yourself up for life. It’s not about buying A property! You have 36 months (RBA guidance) of low interest rates to accumulate as many cashflow positive properties as possible. That’s it; that’s the opportunity. In March and April I conducted more than 100 strategy sessions with our top clients. Those that can are adding 2 or 3 lots side by side to their portfolio. There are only 2,107 Australians who own 10 or more investment properties. We would easily represent the largest group of those.

Don’t listen to anyone who says house prices will go down. History proves them wrong time and time again. If you’d like to get on a strategy call with me, you can request it here: https://www.custodian.com.au/resources/strategy-session

Oh and by the way. House Prices went up in April during lockdown. 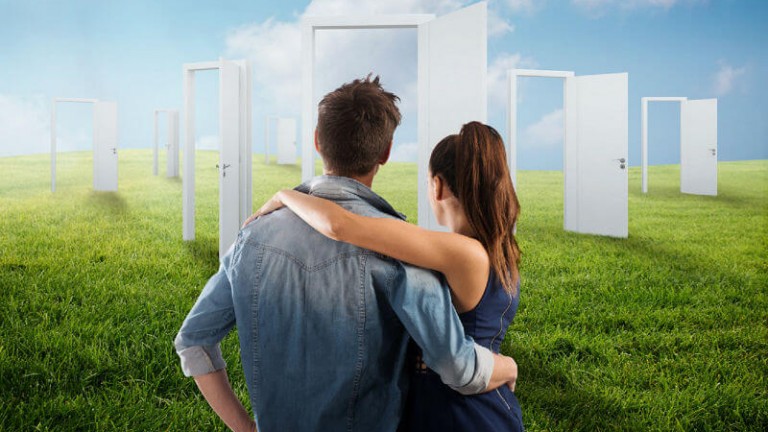 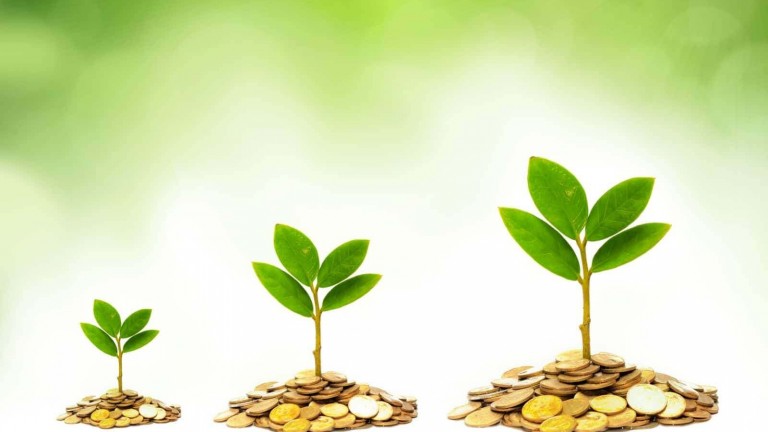 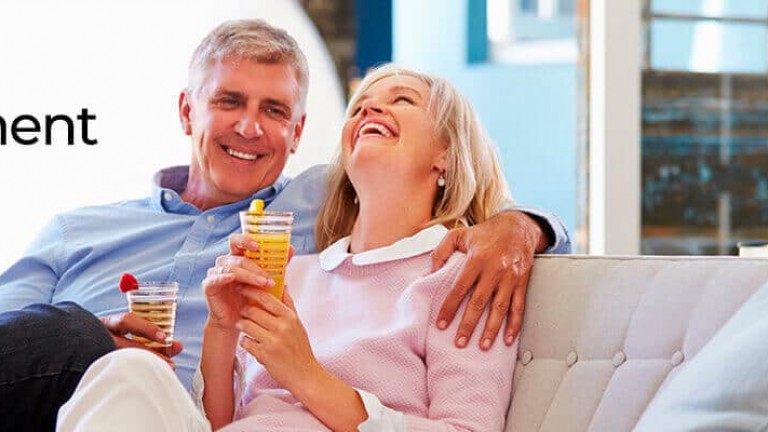 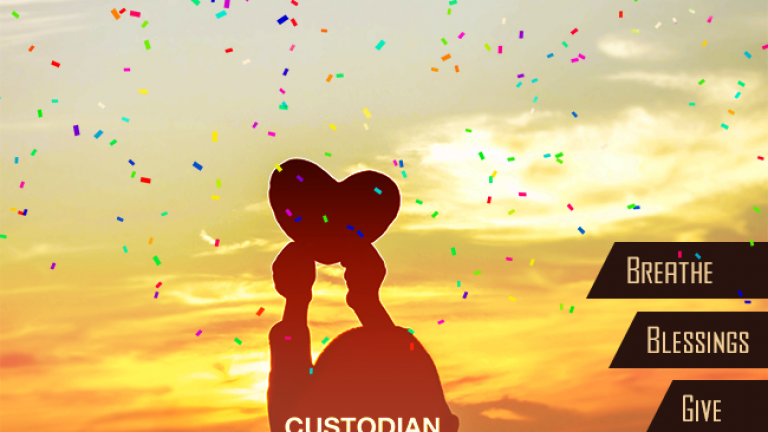 Great to read something positive about real estate

Thanks for all the things you are showing me ,I’m interested in them and looking forward to a brighter things to come,God Bless

Great update thank you. Excited to see what growth can come from this

What is Goal Congruence?