The difference between property and real estate

As Austin Powers would say:  it’s all about the land baby yehhhhh!

In the first 2 weeks of the house price updates, all the articles from the nation’s leading publishers were about Sydney and Melbourne property crashing. Not one so-called report or expert mentioned land.

Here are the facts. Land prices in Melbourne grew a massive 22% over the past year. Sydney Land prices grew by 5% and Brisbane land prices were up by 6%.

Adelaide holding steady and Perth still down 2% for the year.

Underwood jumps over the mark

Underwood recorded a 25% gain in value last year as QLD’s best performer and sitting pretty at $601,345. Custodians own 100 properties in Underwood and even better their average land size was 600m2 and on average paid $300 per m2 for their land. GOLD. Land prices are now close to $1,000m2.

I was recently told that one of our long-term clients who bought for $311,000 had just recently sold their property for $580,000. It’s always a mistake to sell, particularly now in Brisbane which is commencing its long-awaited run.

When I look back what I’m most proud of is the thousands of success stories. In 1998-2001 Custodians bought 815 properties in Brisbane. I should stipulate here we have NEVER sold units. Our clients paid an average of $185,622 for house and land. Average block size was 621m2 at $153 per m2. Many who bought early paid well under $100/m2 for their land. That land is now worth $700-1,000 per m2 and rising FAST. Similar story for 400 clients who bought in Perth 2001-06, 1,275 clients who bought Melbourne, and then of course 408 clients who bought Sydney with many others continuing to build their portfolio’s in Brisbane and now Adelaide.

Last week I had the pleasure of speaking with a client who started his portfolio with us in 2000. The purpose of my call was simply to say congratulations- over the 18-year journey he has now built a land bank of 2,747m2 with a starting deposit less than $20,000 (those were the days of 5% deposits).

Today the value of their portfolio would be worth $3.1 - $3.5m and growing by $200k per annum. A compound growth rate of 33% p.a! This client has literally outperformed the world’s greatest investor three times over the same 18 year period.

What’s even better is that his blended rental return is over 7% per annum and his total site coverage is 37%, meaning the client has another 1,700m2 of untouched real estate he can subdivide/tenant for additional cash flow when zoning permits.

What has he done? Just one thing – buy land. As frequently and often as he had the borrowing capacity to do so. It’s that simple. 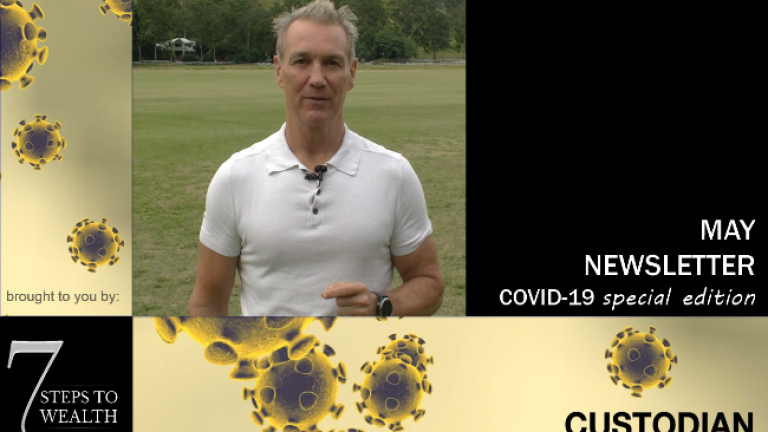 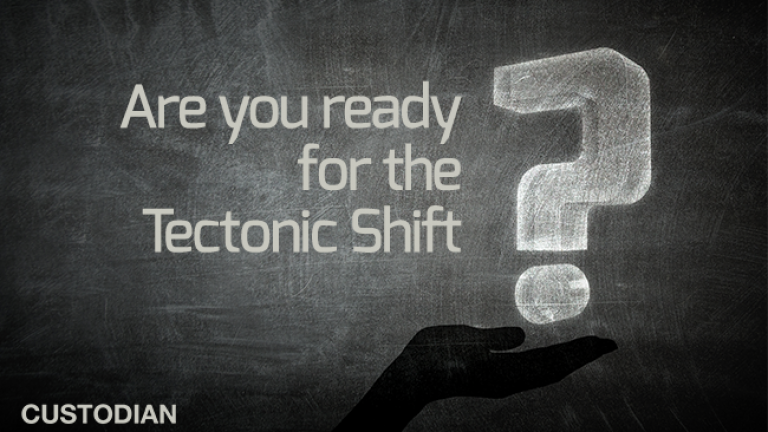