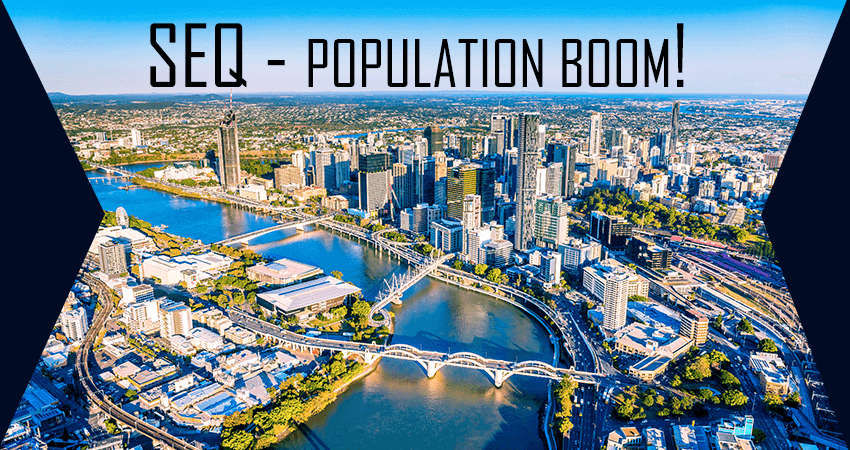 Sydney has exploded; Melbourne is exploding, but the fuse has only just started to burn in the Sunshine State’s housing market.

South East Queensland (SEQ) is about to see an unprecedented population boom as Melbournians and Sydneysiders cash in on recent capital gains and head north for greener (and more golden) pastures.

From Baby Boomers to Seachangers, even young families and investors, everyone has their sights set on the golden triangle and the numbers are testament to just that.

According to the ABS, QLD saw 17,426 new interstate migrants in the year up to 30 June 2017 - up 49% on the previous year to reach the highest level in over a decade. In fact, during the same period QLD attracted more residents than VIC and NSW as far as net interstate migration (NIM) is concerned (refer below table). 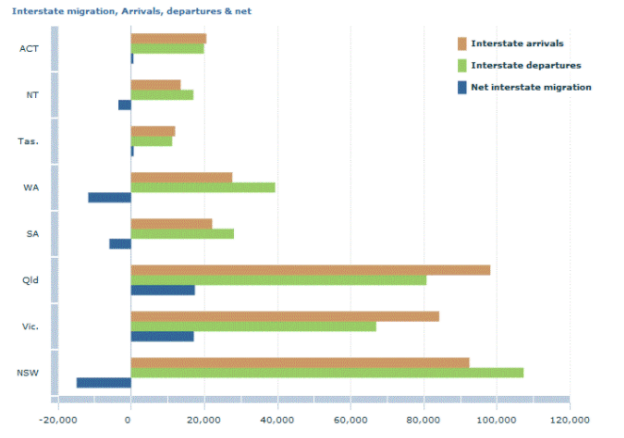 But the most critical aspect of this population wave is the fact that most of the people trekking north to QLD are coming with huge amounts of equity attributed to soaring property prices in Sydney and Melbourne. The best part is; their dollar is getting them a lot further in SEQ than it would in their home cities.

For example – we have compared the median house price in three suburbs all within 20km of their respective CBDs and it’s extremely clear where you get the most ‘bang for ya buck’.

Most people will debt fund their purchase of a home so when we talk about value, or affordability, we also need to look at the proportion of household income required to service a mortgage. The below figures show exactly that based on someone who is looking to purchase today (at median house price) in the three capital cities in question.

(Note: the figures below assume no existing loan balance and do not necessarily reflect individual circumstances)

By comparison, Brisbane presents a significant value proposition for those looking to enter the market. That combined with a fantastic lifestyle offering, provides and environment worthy of interstate wealth transfer.

As such, people are looking to SEQ as a valuable alternative hence the recent spike in NIM which is only going to strengthen given price movement in Sydney and Melbourne.

But what does this influx of interstate migrants mean for SEQs house prices?

Well, if history is anything to go by, then SEQ house prices are gearing up to go bang!

Historical data shows that there is undoubtedly a positive correlation between NIM and property prices. Between 2001 and 2002, NIM in QLD jumped 65% which saw Brisbane’s median house price increase by circa 30% almost immediately (refer below table). 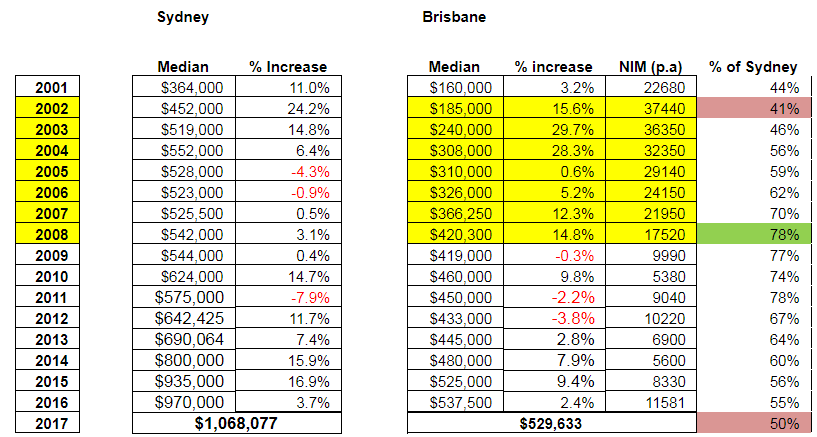 It is clear that the economic stars have aligned in SEQ and things are looking up for the housing market. NIM is set to proliferate which will in turn have a positive impact on property prices. The population frenzy is being driven by the affordability difference and lifestyle offering in SEQ, especially given property prices in Sydney and Melbourne. In addition, Brisbane’s median house price currently sits at a low of 50% relative to Sydney’s, with historical data suggesting it is far from its peak.

Moreover, the SEQ housing market is indeed set to go whack and the time to get in is now!

Possible 10 yrs on from purchasing an Investment recommended by Custodian we have gone backwards. We paid $369k for memory……. If we wanted to sell today you would think it should have doubled. !!! going by JLF claims. We would be lucky to get $330k today. We have lost all our equity from our house we borrowed for this so called investment. We are absolutely gutted and this has ruined our chances of increasing our portfolio. 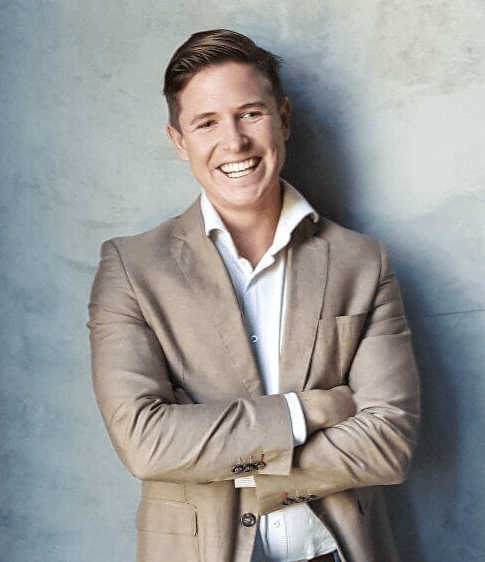 1 year with the JLF Corporation and 2 years’ experience in the Property Industry. Mitch is tasked with sourcing land in high growth areas throughout Queensland, which provides sound investment opportunities for our clients; this involves analyzing market data, feasibility assessment, negotiation, and managing stakeholder relationships.