There is always a lot of noise around property and finance, but in the last few weeks a few policies and numbers that have meaning for us, have caught my attention:

The RBA cut the cash rate to a historical low of 1.75%, with many predicting further cuts down to as much as 1% this year!

That coincides well with the re-emergence of owner occupiers back into the market. As I said in the KickStart webinar earlier this year, and as is usual in any cycle, investors lead the way.

When owner occupiers enter the frame, as they are doing now, we see growth kick up to another level. The rate cut will fuel that momentum.

Even more notable is that first home buyers are re-entering the market at long last. 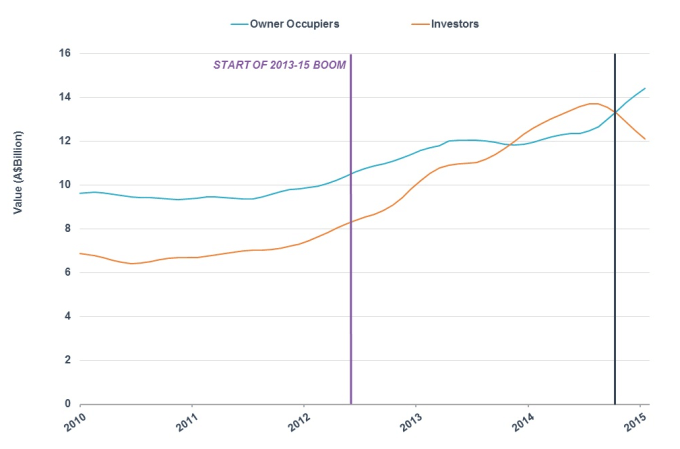 It seems every day some economist predicts that markets will fall, or are slowing, but April saw the median house price rise by 1.8% in the 3 main capitals.

My eyes are on Brisbane which is really building momentum and jumped 2.4% in April alone (compared with 3.2% over the entire last quarter).

There is massive activity on the ground in Brisbane-Gold Coast. I attended an auction last week where the property sold at 15% above its’ reserve price thanks to 12 anxious bidders.

I expect double digit growth in Brisbane this year, which will be a welcome official start to the boom there!

Since 2012, I’ve been saying to watch the emergence of Chinese buying.

The growth in that market is staggering, but we should be conscious that the majority of the buying taking place by Chinese is of new apartments in Melbourne, Sydney and Brisbane. 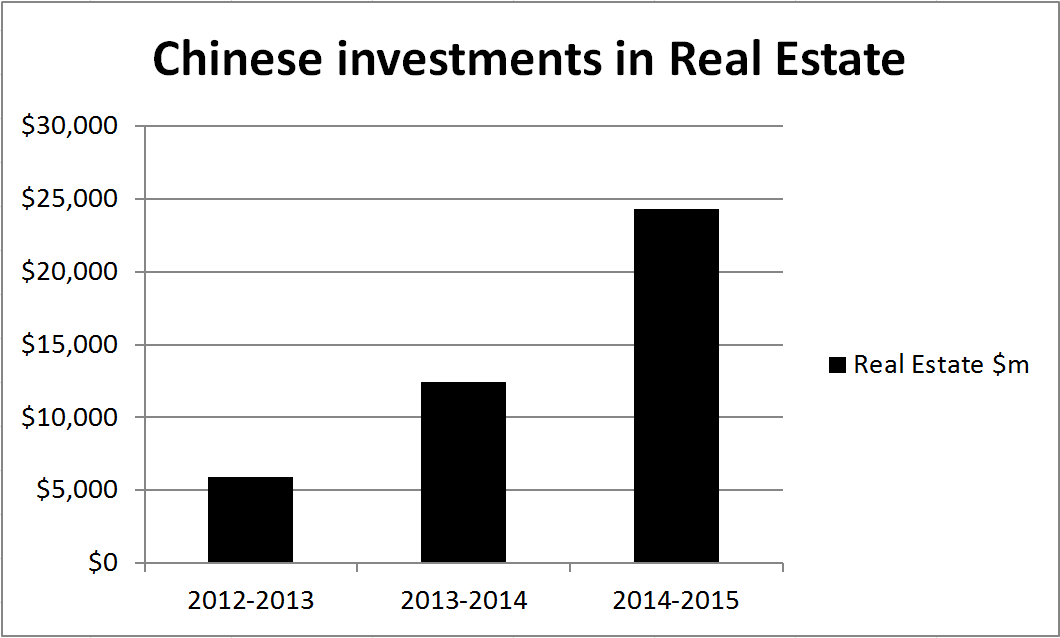 Two policies within one week caught my eye that threatens Chinese buyers, particularly in Victoria.

Victoria is a hot spot for Chinese and I wouldn’t want to be a high-rise developer there right now with a building under construction and pre-sales predominantly to Chinese!

That won’t stop Chinese from buying but it will cause them to relocate to Brisbane-Gold Coast.

The budget was about jobs and growth – it didn’t really have anything affecting property, except for the cap on superannuation, which is positive for us.

The government has capped superannuation balances to $1.6m and pre-tax contributions to $25,000 per annum.

One of the best things about being a Custodian is how quickly John gets on the front foot and addresses negative press. It is very reassuring.

Thanks for the comment, Graham. There will always be a lot of noise and conflicting opinion surrounding property. We like to look at it from an objective standpoint and focus on what the numbers are saying.