What does your future look like? Disruption is the buzz word

What does your future look like? Disruption is the buzz word 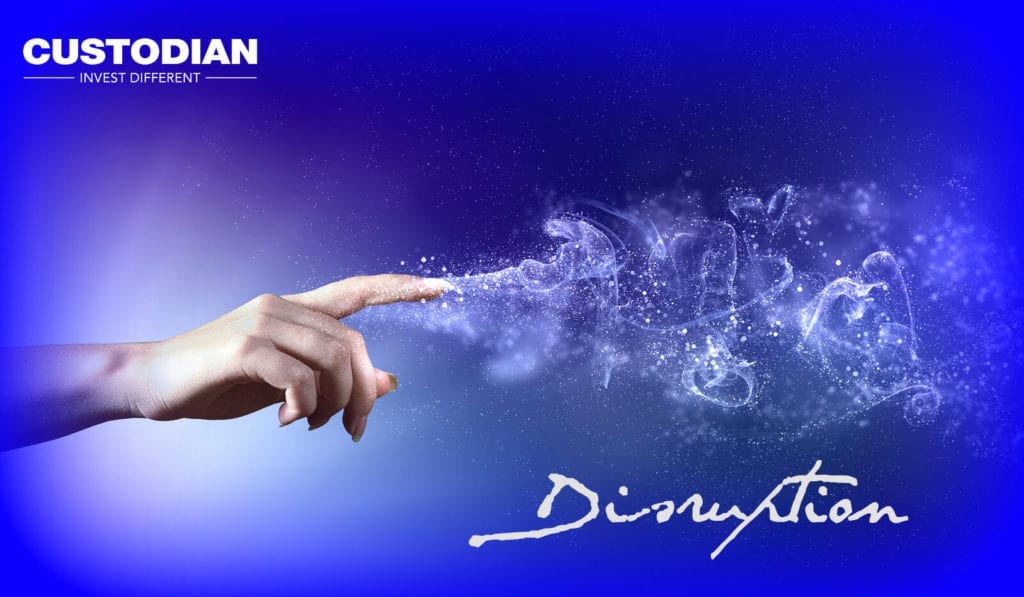 I have just spent one enriching week in Silicon Valley attending the yearly conference hosted by Urban Land Institute, listening to the best brains in real estate, technology and futurists! The buzz word there is ‘disruption’. The technology industry is focused on one thing – ‘disruption’ and how it has and will change your world. I’ve got a lot of data and information to share with you, too much for one email so make sure you attend our 2015 Wrap Up Webinar on Saturday, 5th December – the slides will blow your mind! In the meantime, here are the highlights:

The early disruptors I have always studied trends and numbers. Hopefully it keeps me ahead of the game.  It would have been very tough going financially for anyone who was born in 1943. They would have retired in 2008 and watched their super cut in half as the stock market came crashing down and a major stumble occurred in the real estate market.  Chaos… The GFC was triggered by US banks fraudulently misrepresenting bank loans (subprime crisis). They received the biggest fines in history, however, it wasn’t just banks who did us wrong, it was also hedge funds (often supported by those same banks) shorting stocks. This was a perfect storm! And guess what… those hedge fund guys – who by the way were in their 20s – were pretty much the early disruptors.  Today information technology is making its way into the real world and changing the way we live. Uber evolution I will give you a good example about disruption: Prior to 2013 Uber did not properly operate in San Francisco.  The combined taxi industry turnover was $200M for that year.  Then in 2014, Uber got their proper license.  That same year, Taxi revenue went down 30% to $140M.  That’s not so surprising; but what is gob-smacking though is that in the same year, while taxis were starting to struggle for revenue, Uber turned over $1 billion in San Francisco alone.  Nearly 1 million people live in San Francisco today and most are now selling their cars and using Uber or one of the other 8 Apps that offer ridesharing. As a result their garage – no longer needed for their car – is now being rented to students via Airbnb! Talk about a new era! We spent days with guys from Airbnb, Uber, Google, Facebook, Salesforce, Survey Monkey and many others I had never heard of, talking about how they want to “disrupt” our lives. 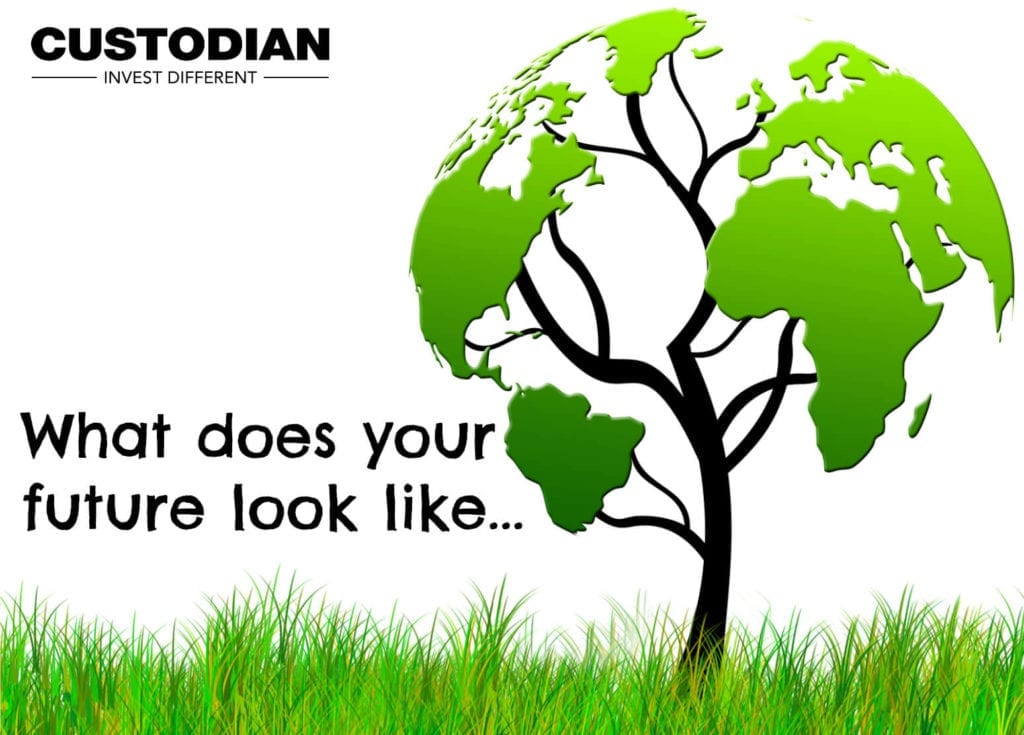 Here is what the future looks like:   Self-driving cars you no longer need to own and 3D printers that can literally build your new house on site. More on that on December 5th…I’ll give it to you straight. Stick to LAND, because all of them agree whatever changes they make, LAND is always required. Phew! I can’t guarantee that for any other investment you make, you will be safe, but I stand firm on LAND. I would not buy on the stock market right now because like the hedge funds, that’s exactly what they want to rip the heart out of. If you’re an IT graduate from Stanford University you will earn around $200,000 on your first year. Apple is just about to build a new office in Silicon Valley and looking for 20,000 new staff.  Facebook created 10,000 jobs recently. Part of the lure is that all of these companies have full concierge for their employees. Everything is done for you, from transport to/from work 24/7 to walking your dog, meals, washing (even washing your dog) etc… These are all in addition to a massive salary. What a life! The reality is: they want to disrupt. As Steve Jobs said ‘you don’t know what you need’. Their job is to tell YOU what you need. Also remember that the smart phone you might be reading this on wasn’t invented 5 years ago. A child born today will never need a car license. The reason: self-driving cars. Now let’s get back to it. The word is ‘disrupt’-ed. Just the same way as the hedge funds caused the stock market to crash; the tech companies are breaking down all of our institutions – or at least trying really hard to:

What was my key take-away today?

Make sure you sign up to attend my Webinar on 5th December 2015.  I will show you the 10 new inventions that are guaranteed to ‘disrupt’ your near future Invest in LAND – enough said

Need some advice? Contact the team and one of our consultants will be calling you shortly