Are we there yet? – What is a bubble?

Are we there yet? – What is a bubble? 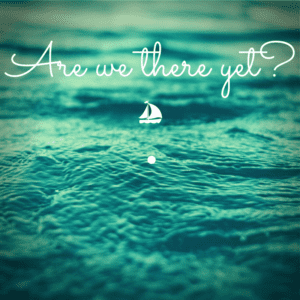 Are we there yet? Yes – Brisbane house prices finally jumped by 1.9% in the month of June reflecting what I’ve been saying (and others). It’s hot on the ground there; Sydney and Melbourne still lead the way for growth but make no mistake Brisbane is off the blocks. More on that later.I got my 15 seconds of fame in June with Fairfax running an article saying I'm offering migration with property in China. The journalist contacted us and we told him that my seminar and brochures have no information on migration as it's a 7-step property seminar; moreover of all the property we have sold not one client has even applied for a visa. In fact I only mention the word visa once in passing during the seminar. They didn't want to hear the facts so made up their own story.My point isn't to claim my innocence as to be honest if I could offer migration with property I absolutely would, and without apology. My point is rather that there is a public sentiment against Chinese coming to Australia and that worries me.It worries me because of the numbers. Australian government spends $100m per day more than it collects in revenue. It borrows that money, mostly offshore. That number is going to get much worse unless we increase our population..........and quick.If we don't significantly increase population we need to reduce the pension and health care spending as these two expenses are increasing at a faster rate than anything else; obviously because of our aging population.Every week in Australia today 5,000 people turn 65. This number will increase to 6,000 per week in the next 20 years. That means more people on welfare and less paying taxes. Precisely 64.6% participation rate falling to 62.4%. The numbers don't add up now so little chance in the future.And here's the bombshell. Our migration and population growth actually fell during 2014. There was a total population increase of 354,605 people, 212,695 of these due to net migration. This accounts for a 1.5% total population increase, which dropped from 1.8% increase in 2012 and 2013. From a property perspective I say one thing........Wow. If the SYDNEY cycle and now Melbourne and Brisbane can perform like that with falling migration what will happen when those numbers turn around.And they will turnaround. We need them to.The other big news (other than my feature in June) was that the trade agreement with China and Australia was finalised. Immediately following this, China’s second largest company and fastest growing, China Construction Bank, announced their focus now is on Australia. And they aren’t alone. You think there has been some Chinese investment to date.... You ain't seen nothing yet. And like they saved us from the GFC they could save us from increased taxes and reduced welfare.The trade agreement and Australia entering the Asian economic alliance will be the biggest impact in our lifetime. The direct agreement allows 5,000 Chinese a year now to come here on a working holiday and there is a new 10 year tourist visa (3 month stay).What is a bubble?During the GFC, officially, the word ‘recession’ appeared more than 500,000 times on the news or in the newspaper. If you were an economist it wasn't a matter of whether you predicted a recession it was how bad it would be.We didn't go into recession.The new scare word is ‘bubble’. Every day it's in the news whenever there is a story on property. And now clients ask me if there's a bubble. Here's my answer; I don't know what a bubble is?There is no data referring to the median house price falling in the lower quartile. In fact if I go back 59 years there is one year it fell just 4.2% across Australia in 2011 (REIA 2015). Capital cities would each record 10-15 % drop over average 1-2 years but that's following 100+% increases over previous 5-6 years. And even Sydney is nowhere near that yet.So I don't know what a bubble is. It would be great for anyone who talks about a bubble or gives an opinion about a bubble to actually describe what a bubble is and give us some history and data so we are informed. The only explanation I saw that was close was USA house prices during the GFC. The data isn’t relevant as their population growth is half that of ours and they overbuilt +20 million more homes than needed.I think like the Fairfax story and me selling visas they don't want the truth to ruin a good story that sells newspapers!PS – Last email I warned the banks are looking at reducing loan value ratio to 80%. Westpac have started. Whatever you can do, do it now as you may not be able to in 2-3 months (or you may require more equity). On that point, in June we had a client receive a valuation on his Sydney property $100,000 higher than just 6 months ago. Amazing times! 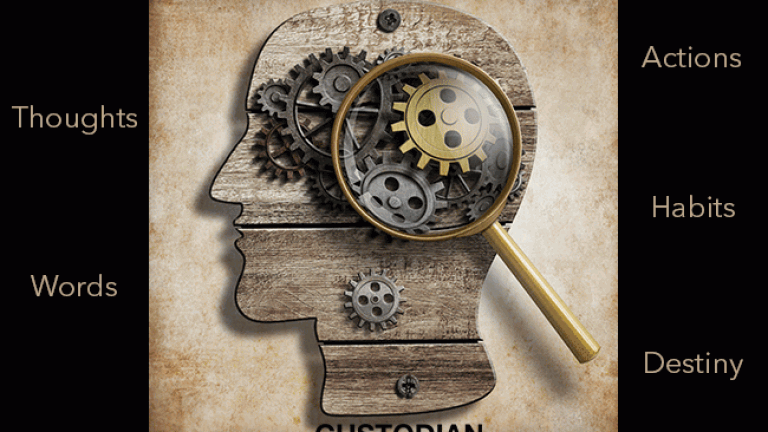